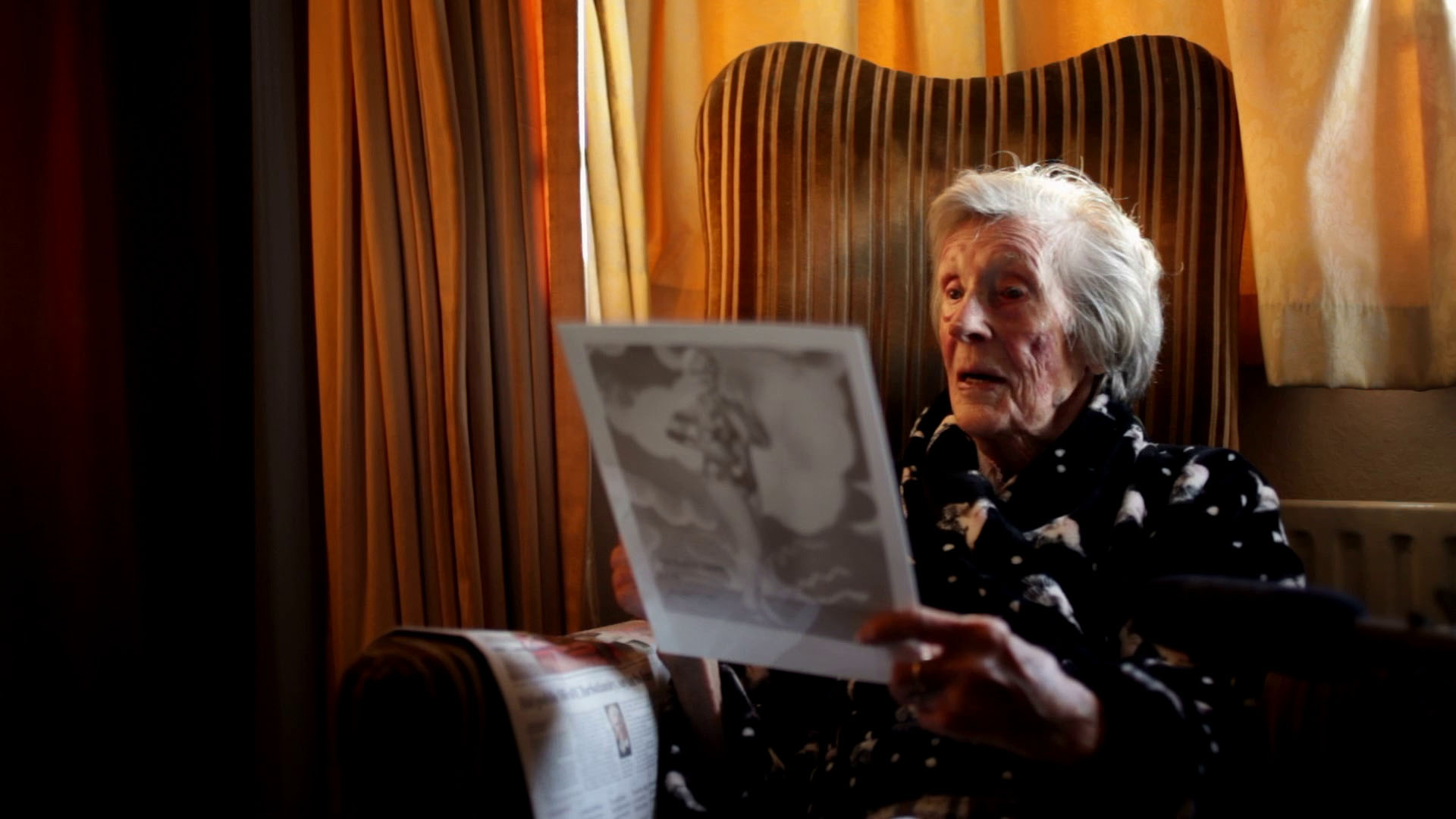 Felicity Means Happiness is video work that tells the story of a 98-year old former chorus girl. In the thirties, Felicity was one of the Bluebell Young Ladies. She toured France, Germany, and Italy until WW2 was declared in Italy. Felicity Means Happiness shows Felicity, telling her stories, and me showing Felicity my artworks inspired by 1930s dancers, and footage of an Austrian film Felicity was in. The piece is as much about the connection between to the two of us as it is about the realities of dancing and travelling. 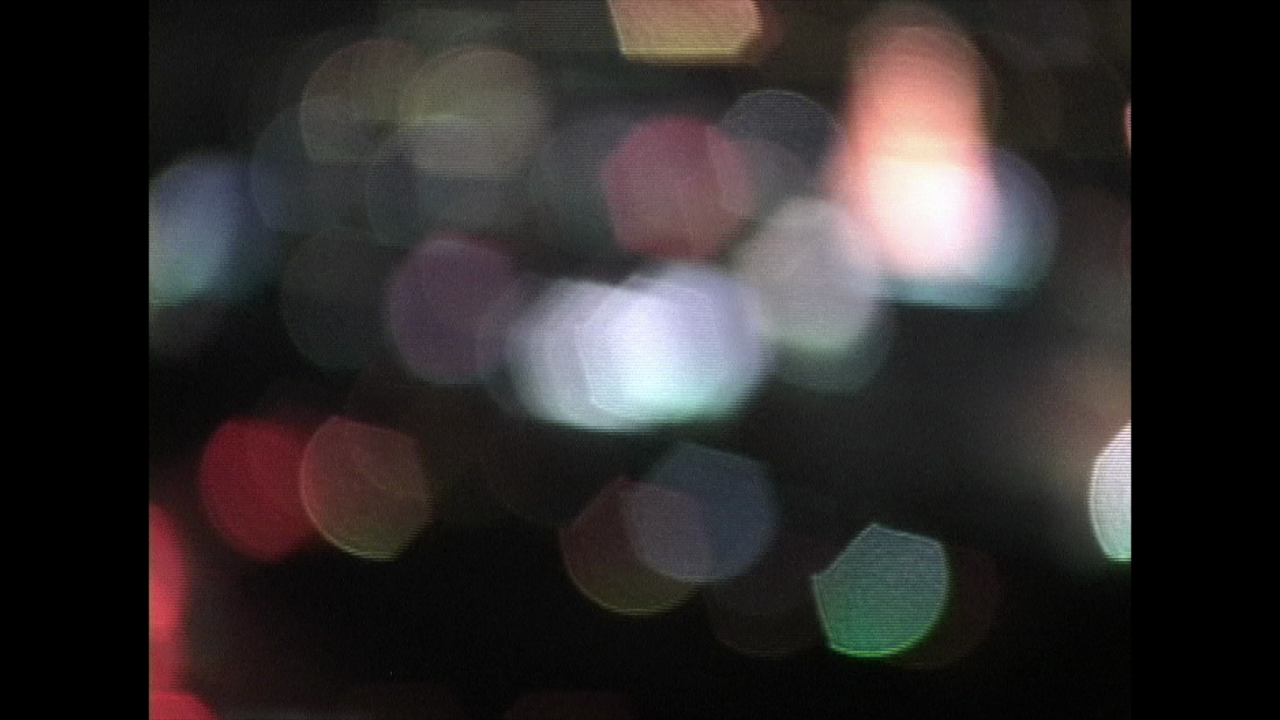 A meditation on Hollywood, as well as a video provocation which formed the basis/curatorial frame for a video exhibition of the same name, that I instigated. 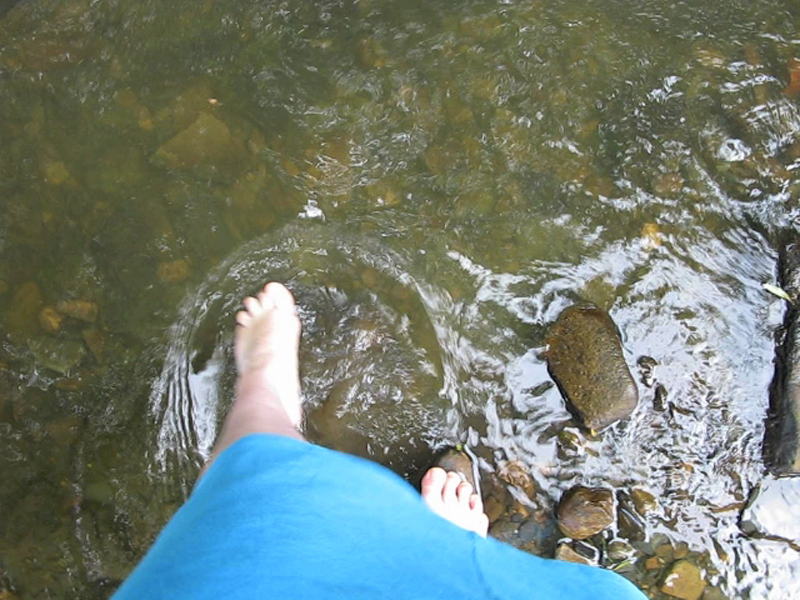 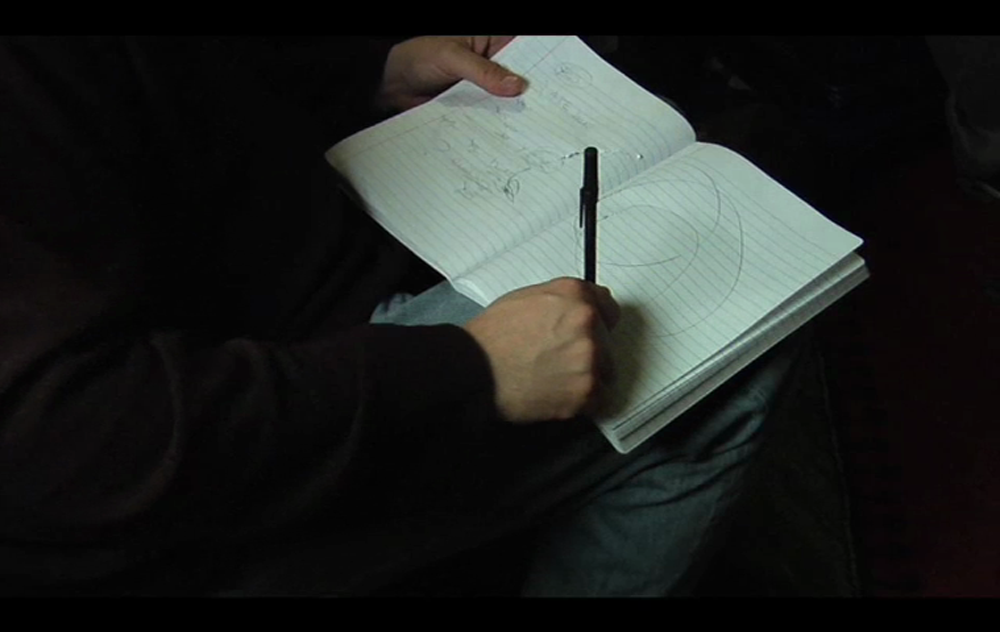 A video work made whilst living at Deep End Ranch, Santa Paula.  Made for the Site Works class and shown on the ranch.  I worked with psychics to find out the hidden stories, a way of working I wish to return to in the future.

An audio piece.  I recount some formative art encounters, in order to think about what remains of the encounter.  The afterwards reflections; did these experiences form the artist I am now?  I presented this as part of the Mid-Residency group show at CalArts.