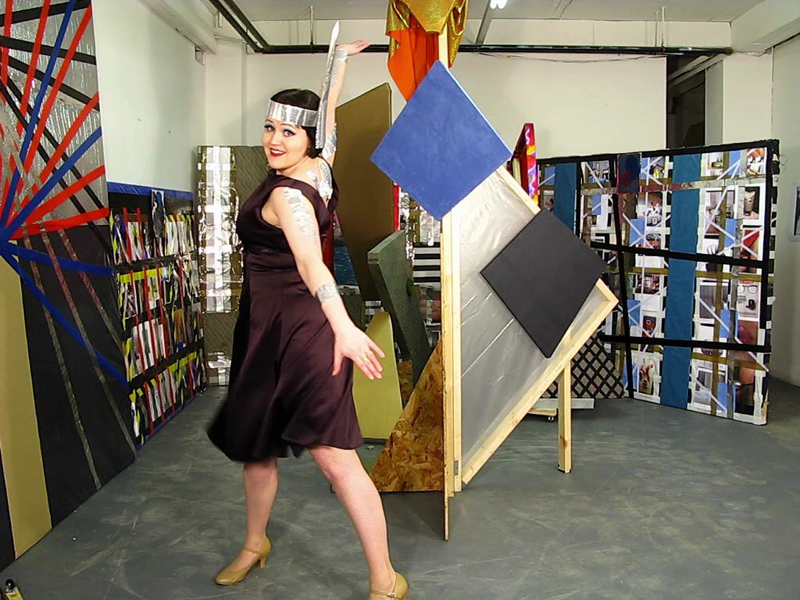 The second ‘Scene’ of five from my piece ‘The Artist’ which accompanies my PhD research. 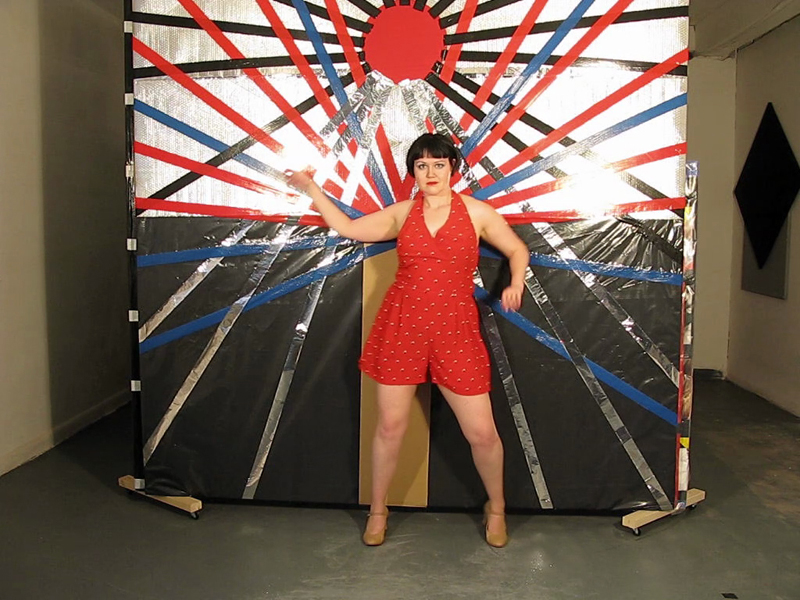 The fifth ‘Scene’ of five from my piece ‘The Artist’ which accompanies my PhD research. 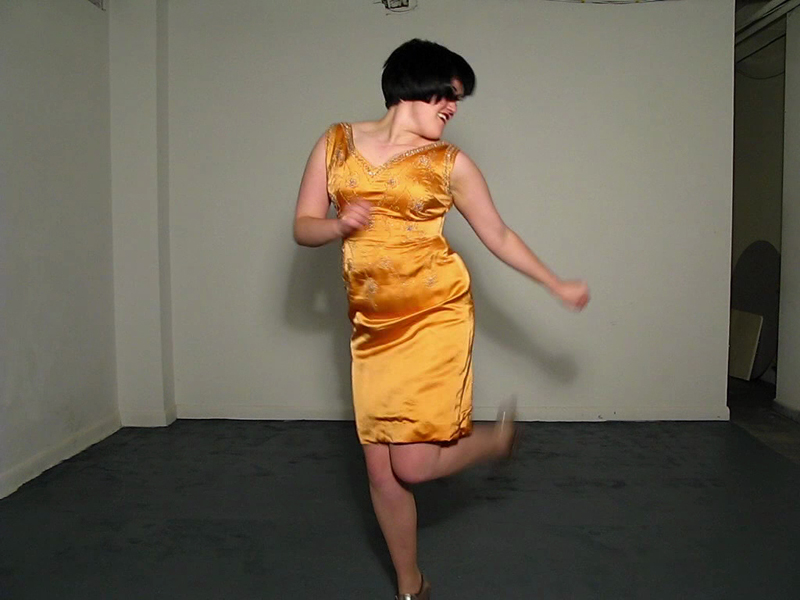 The final letter I sent to Kerstin Honeit, as part of our video dialogue ‘Video Letters‘.  This also became scene 4 of my work ‘The Artist’ composed of five scenes. 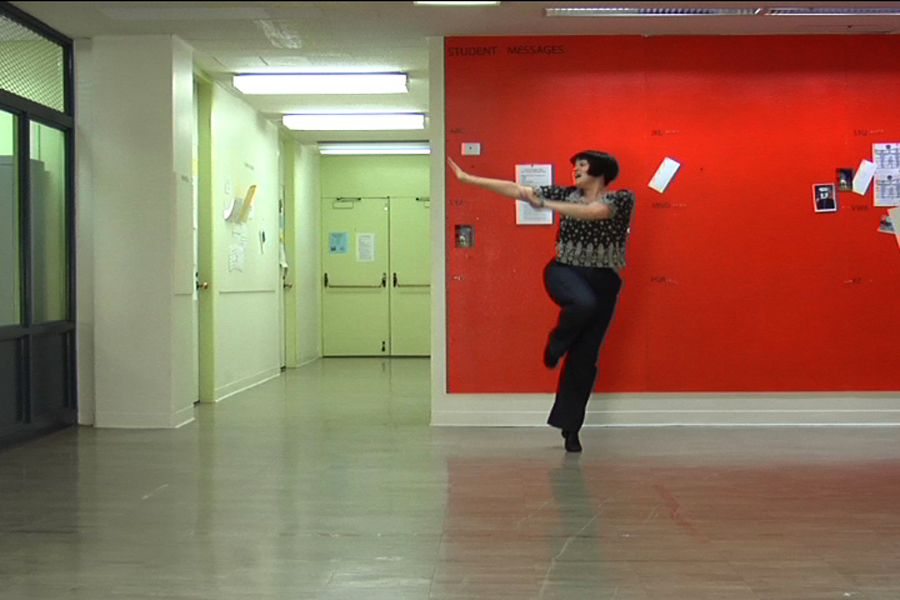 Originally presented as a two-channel durational installation for my CalArts thesis show, re-edited for theatre viewing. 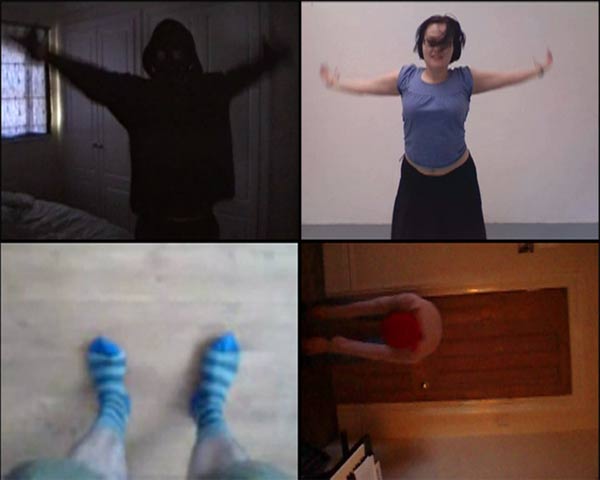 A collaboration with Anachron Gen, I was invited to create a dance for camera that the members of Anachron Gen responded to. This is the first video in which I perform to camera.