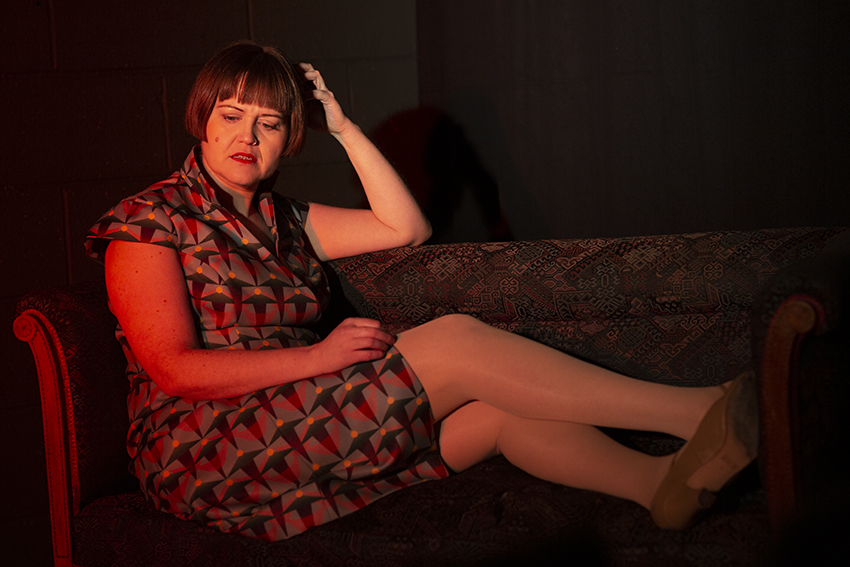 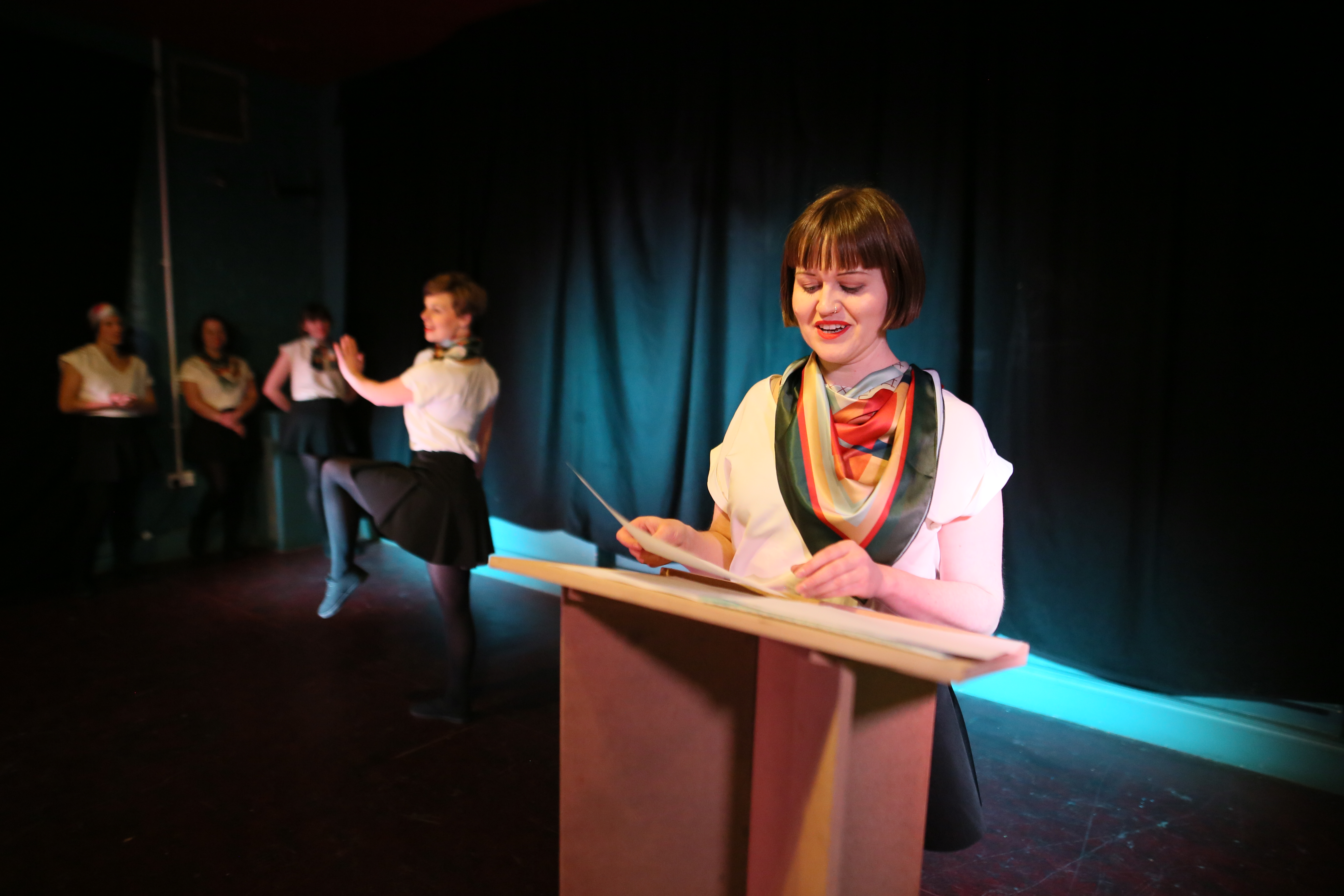 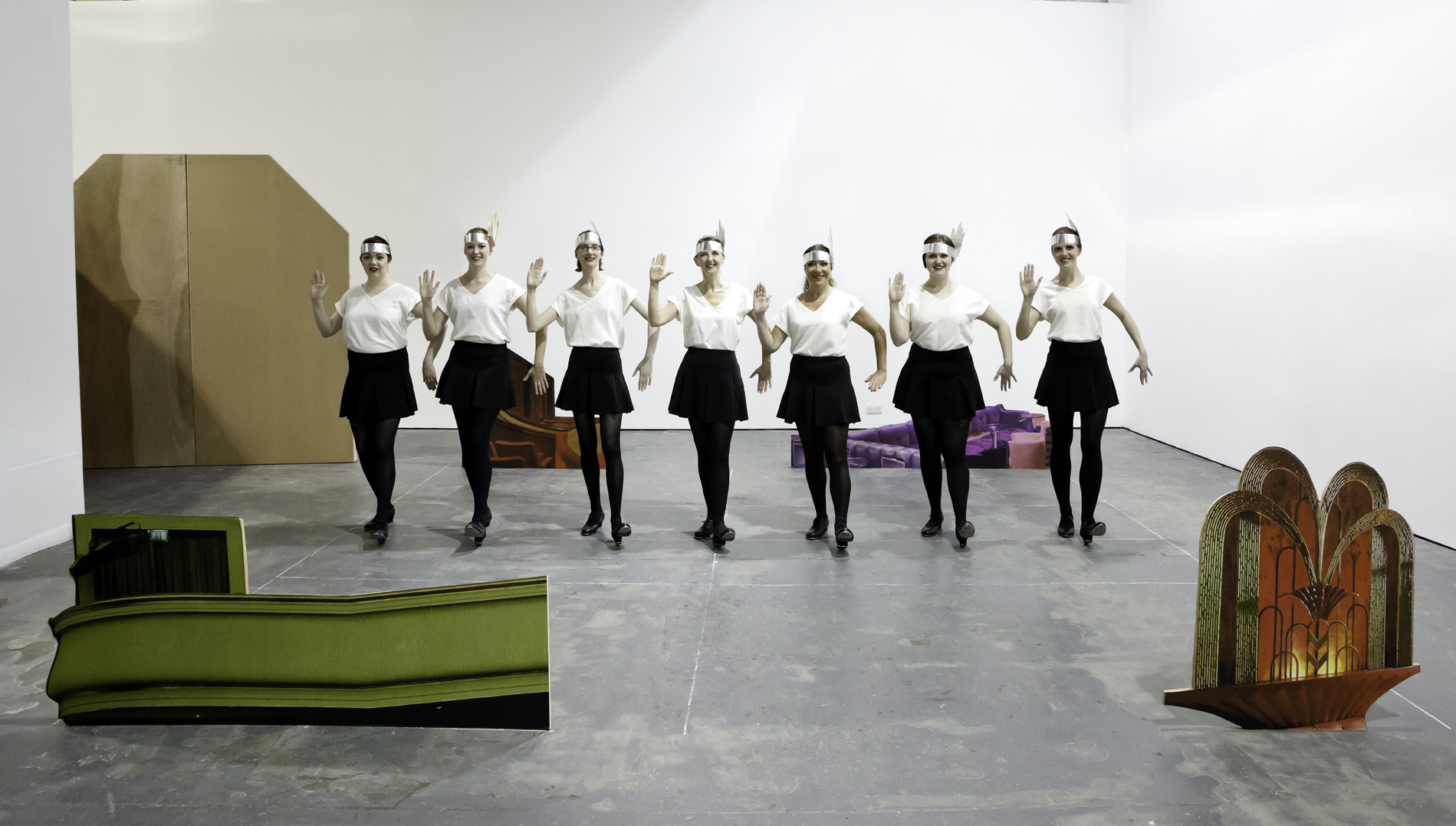 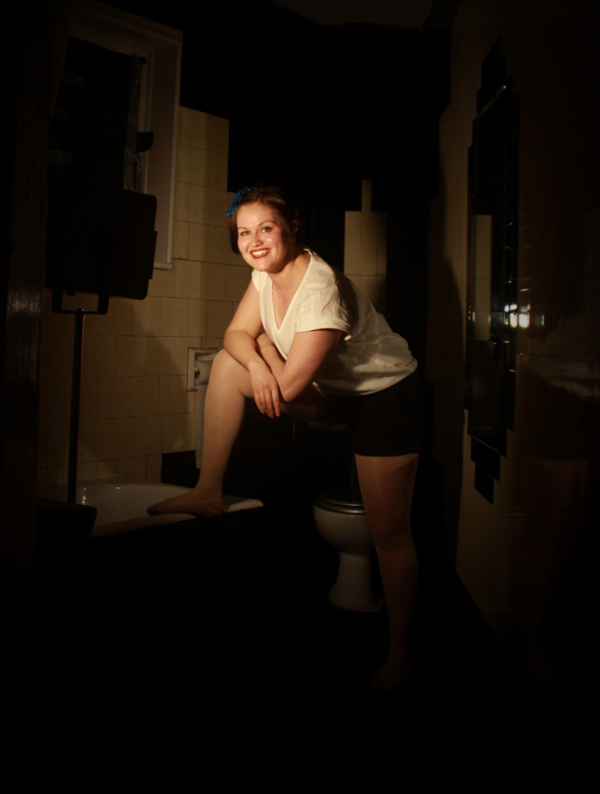 Me Against the Music (2006) at Just for Fun, Sheffield

I have also been part of other artist’s works. I was part of a re-performance of an Allan Kaprow happening in the California desert. I was worried about my weight in a weight loss support group for Helen Benigson. I’ve wandered a gallery opening bare-foot wearing an antique linen shift embroidered with the words (in French) ‘I am a free and powerful being’, taken from Laclos’s text of the eighteenth century on the education of women for Sharon Kivland. I was entranced by a song by Lina Lapelyte. I have taken part in a group Vaginal Davis workshop performance. I have read out words by Emma Leach. I have argued in favour of objectification for Dawn Woolly.